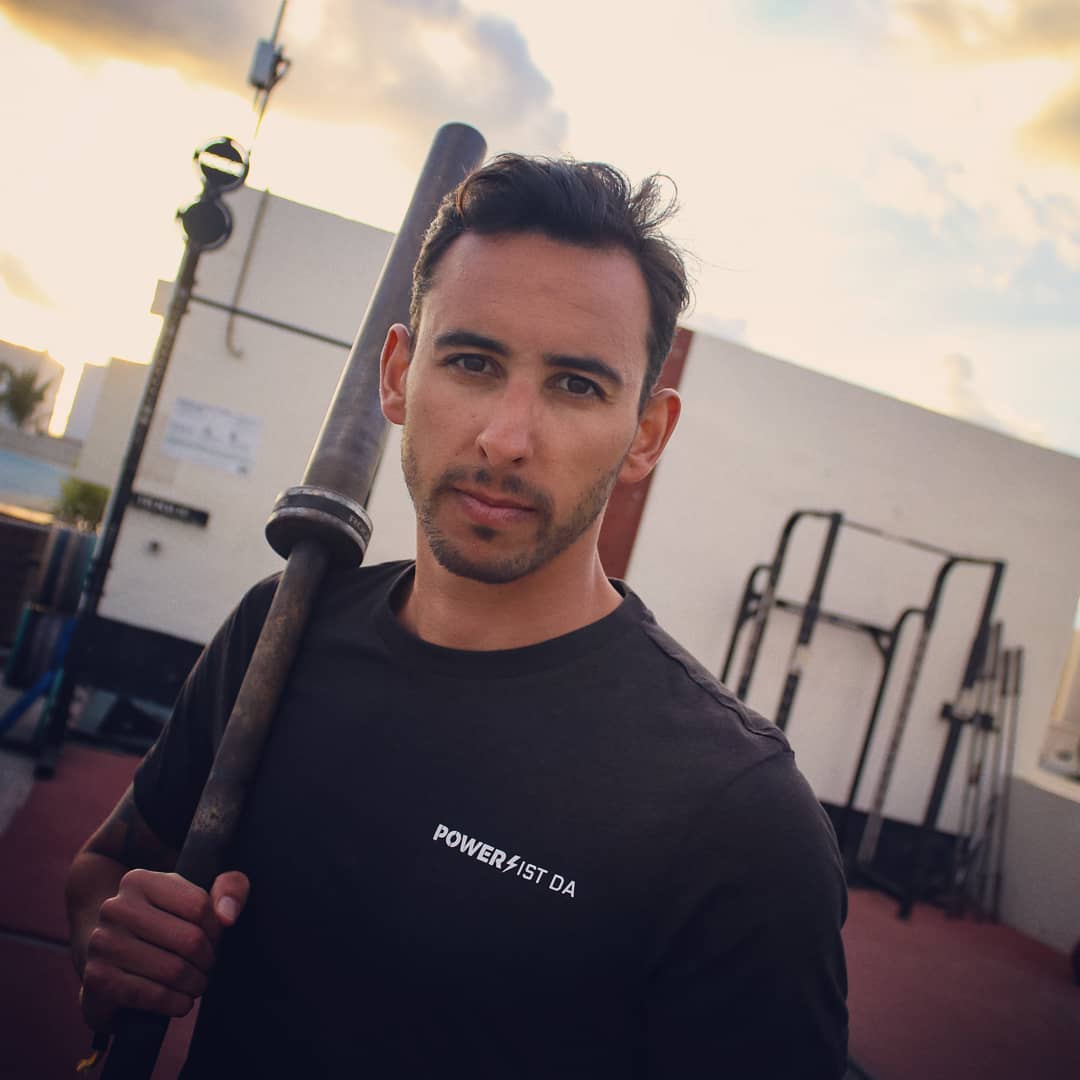 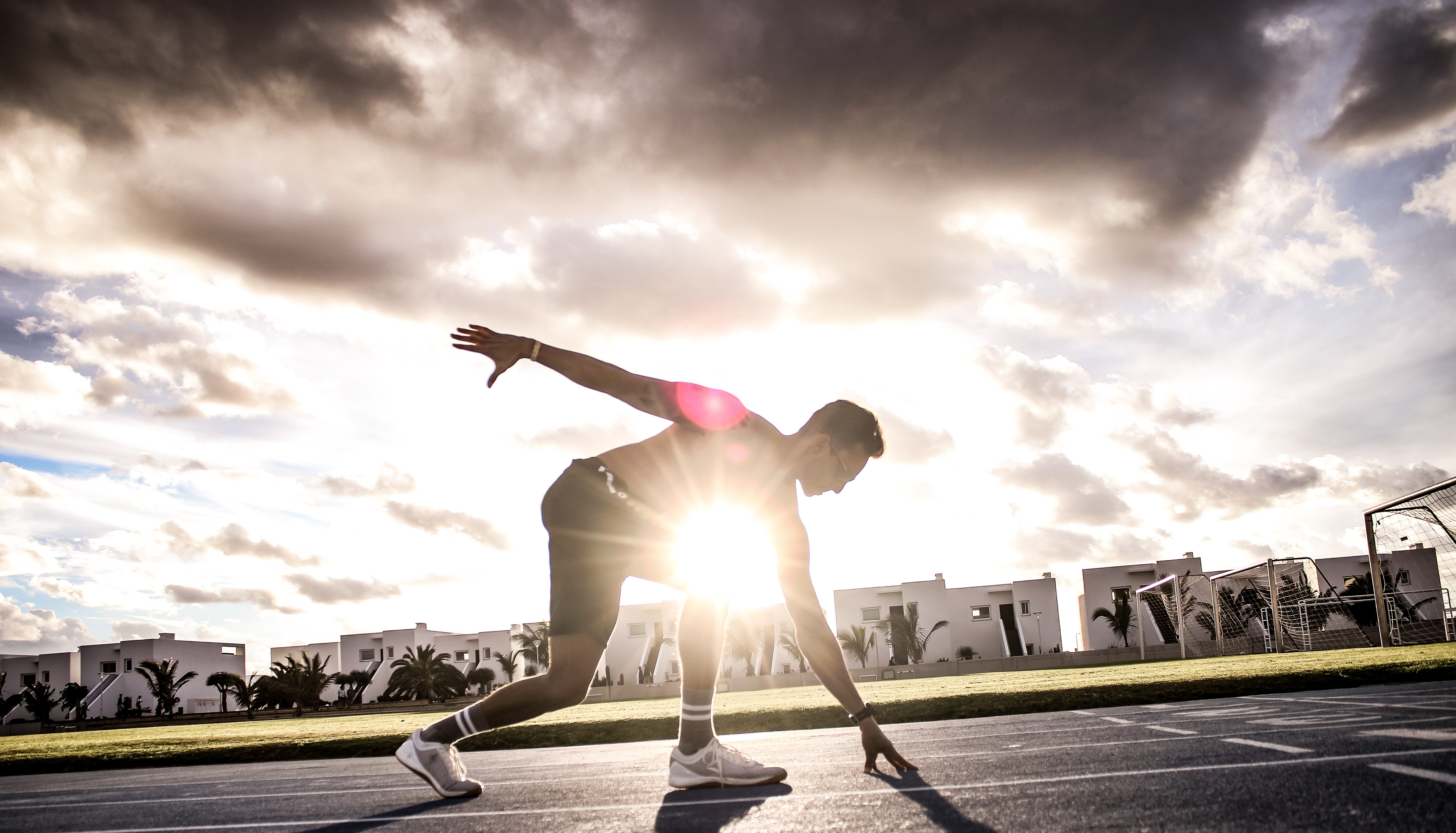 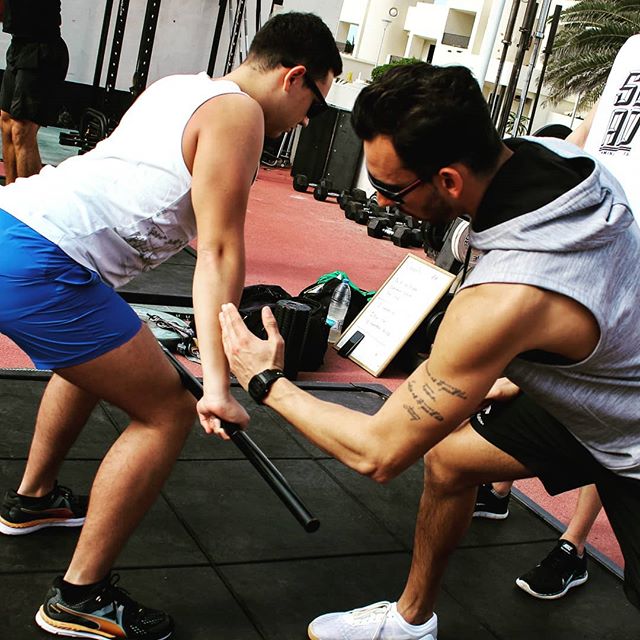 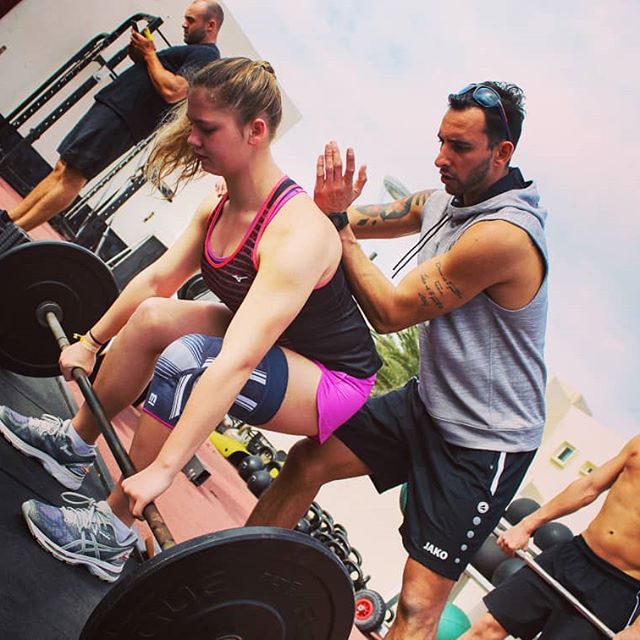 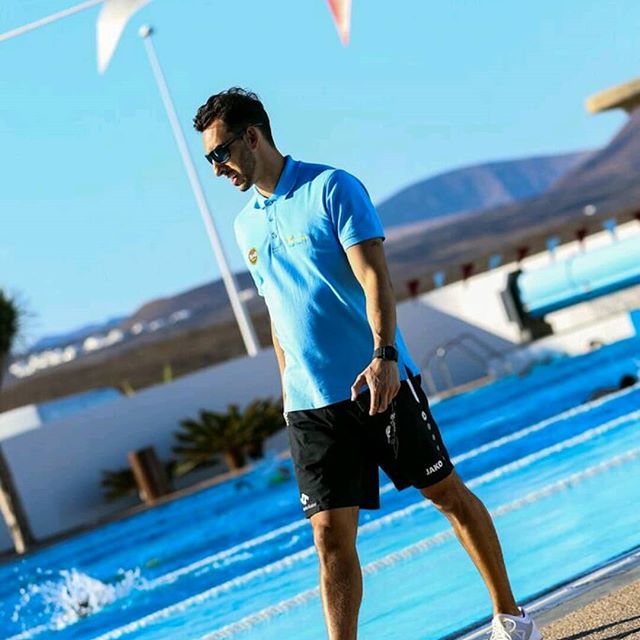 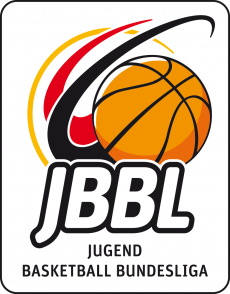 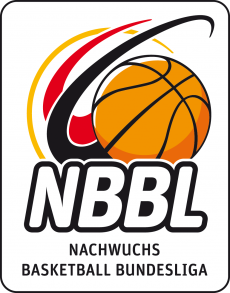 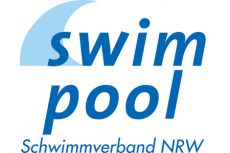 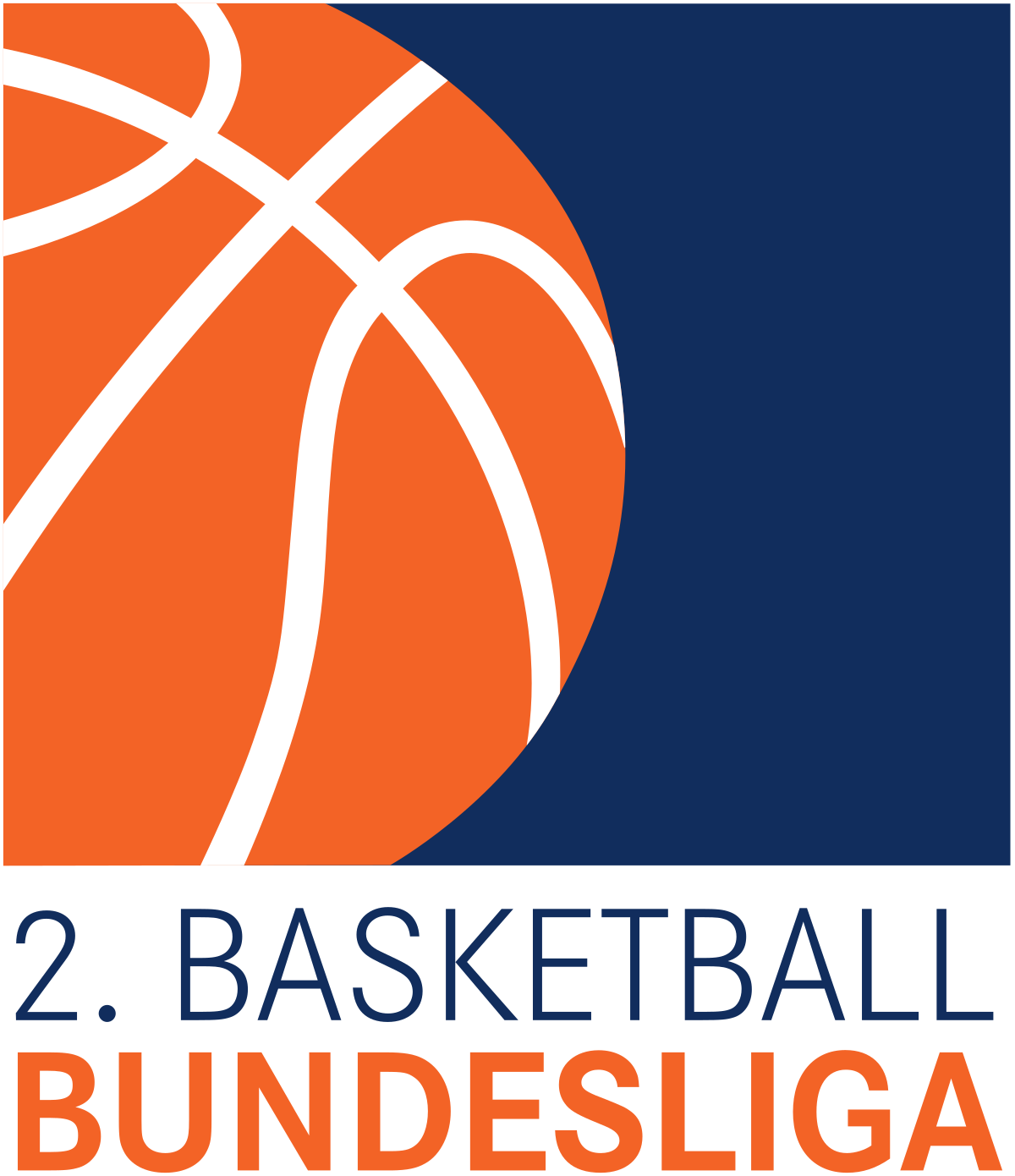 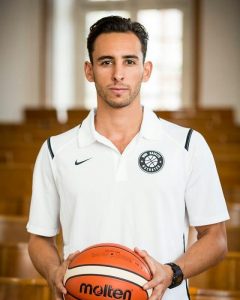 Barış Türkel is the founder of POWERISTDA. Barış specialize in Strength & Conditioning and works with the Athletes to reach their “Maximum Potential”. He also works as a Personal Trainer to help people achieve their goals. Find out more about Barış in his About Me section.

Feedbacks from the Athletes

From 2014 to 2017, Barış was my Strength & Conditioning Coach in SG Schwimmen Münster but now I am swimming in SG Essen which is a Olympic Center for the best swimmers in Germany. I have achieved many titles in German Age Group Championship and Barış played a huge role with all of titles which I won. He planned my trainings and made my body explosive and sharp. I had a great Trainer – Athlete relationship with Barış. He tought me a lot of basics and complexes of Strength & Conditioning. 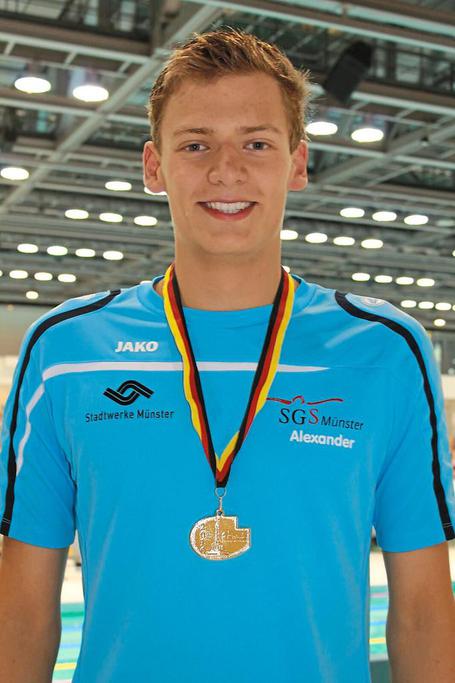 Training with Barış gave me a lot of different perspectives in my way to prepare my races. He is working very specific whichever your body needs to improve and achieve your goals. His coaching during the personal training sessions is very exceptional and motivational. It is always fun to train with Barış ! 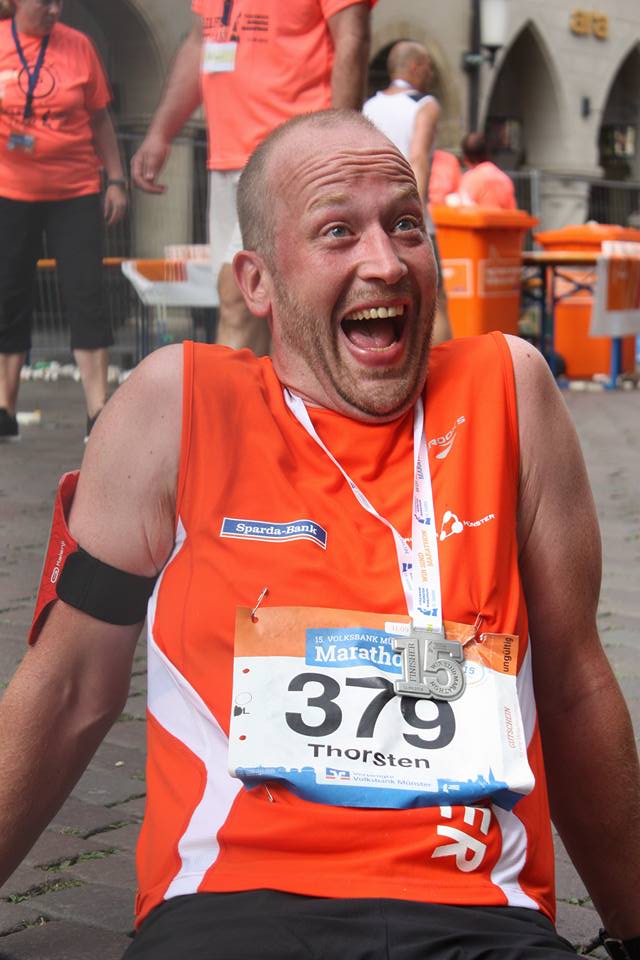 I believe Barış has played as major role in our club getting promoted this season after 4 years of second place finishes having your body strong enough to close out the season is the difference between second place and promotion. Once I got injured working with Barış to build my strength back was very important for my physical and mental strength and it kept me focus throughout the season and able to be ready to close the deal when my time came. Power Ist Da! 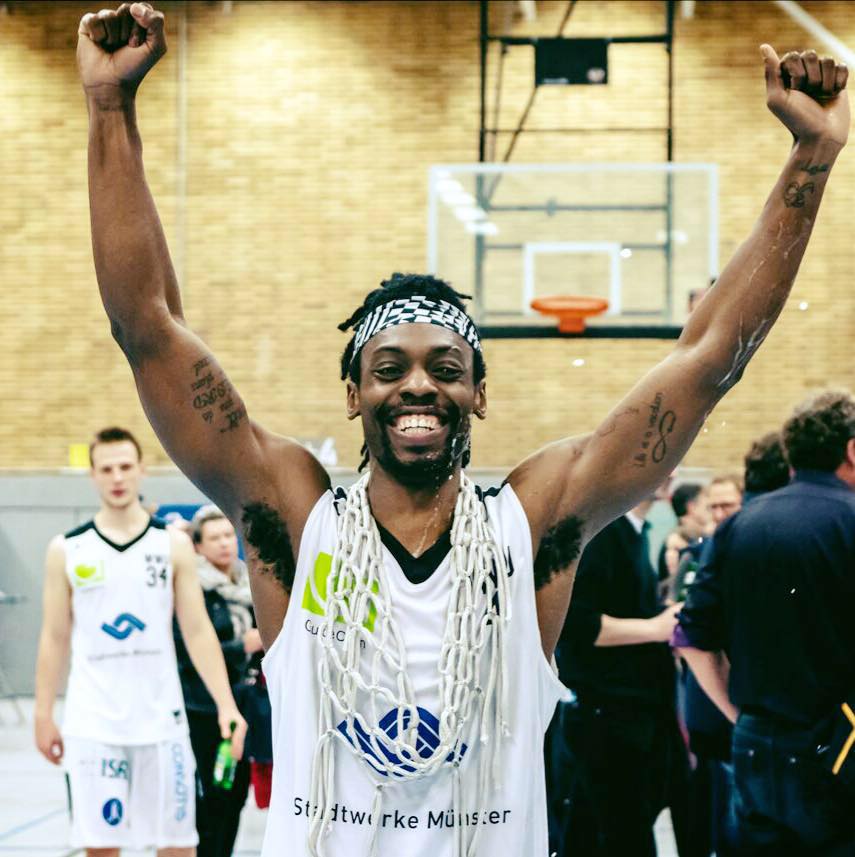 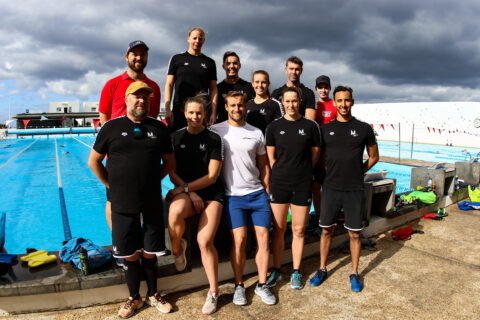 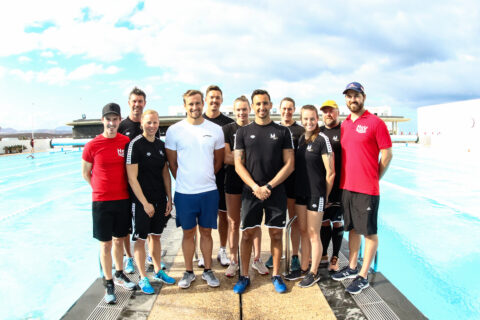 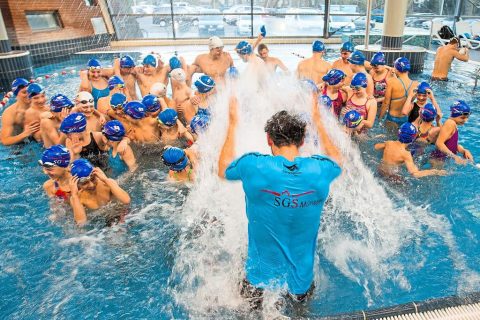 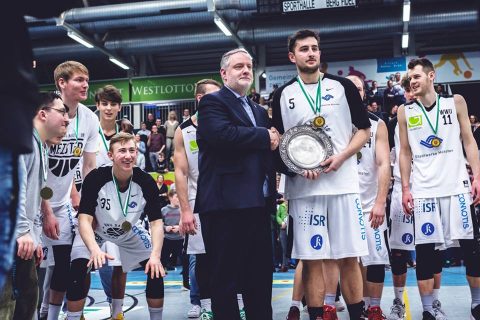 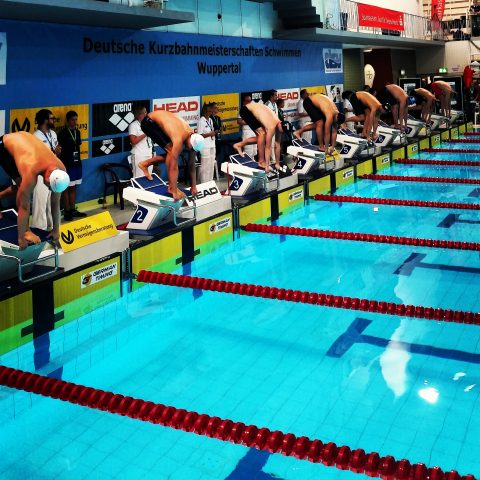 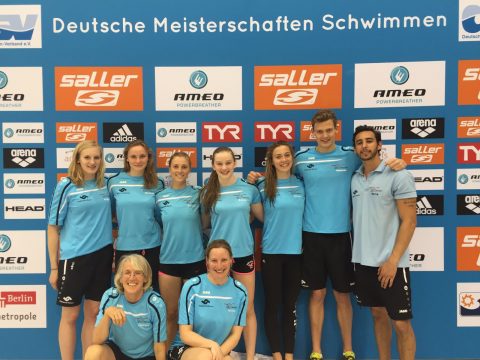 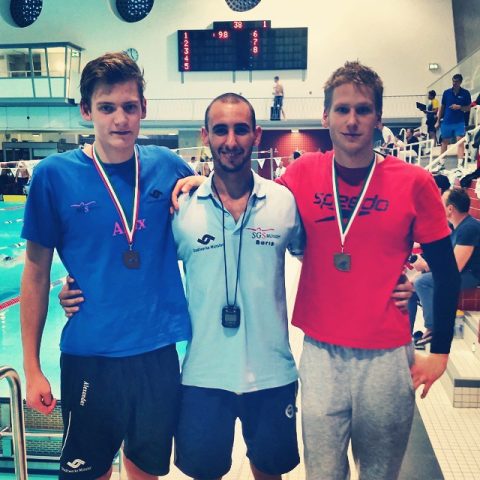 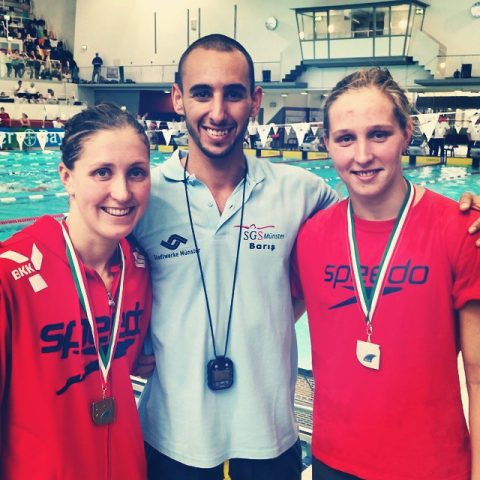 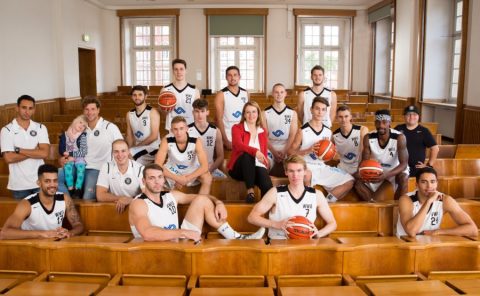 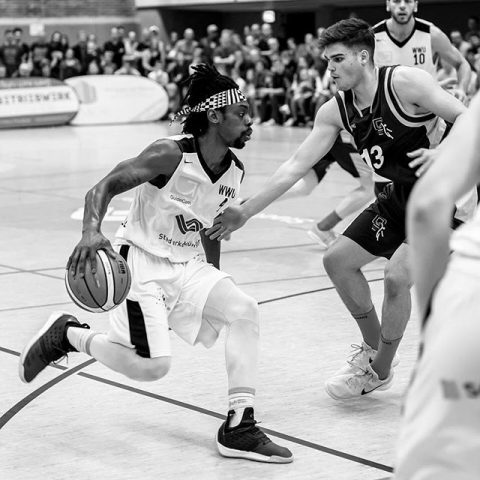